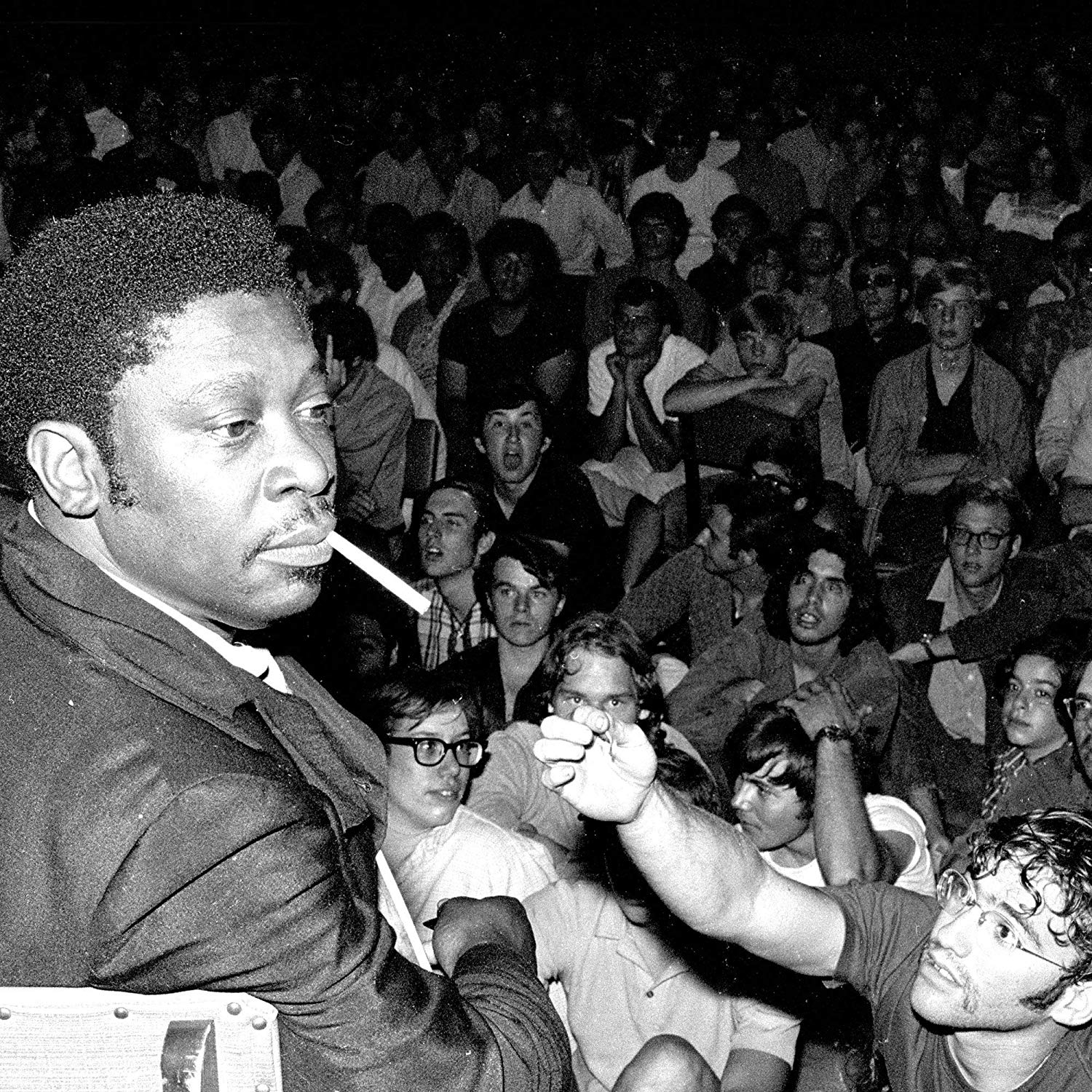 Back in August 15-18, 1969, more than 400,000 young people descended on Bethel, New York, at Max Yasgur’s dairy farm for a series of concerts since dubbed “Woodstock” after a town 43 miles southwest of the event. Though Woodstock would become the most historically referenced musical gathering of that year and possibly all time, earlier that month, a much lower key but still important historical milestone occurred from August 1-3 in Ann Arbor’s Fuller Flatlands at the University of Michigan.

Thanks to a dedicated group of students led by the event’s promoter John Fishel, the Ann Arbor Blues Festival was born, assembling some of the giants of the genre featuring acts such as Muddy Waters, B.B. King, Howlin’ Wolf, Mississippi Fred McDowell, T-Bone Walker, Junior Wells, Big Mama Thornton, Big Joe Williams, Luther Allison, Arthur Crudup, Son House, Otis Rush, and more. Regarding the concerts, DownBeat magazine wrote, “The Ann Arbor Blues Festival did not make headlines. Yet it was without a doubt the festival of the year, if not the decade.”

Third Man Records will release the legendary concerts titled Ann Arbor Blues Festival 1969 on CD and as a double 180 gram vinyl LP on Friday, August 2, the album mainly sourced from a Norelco tape recorder’s 1/4″ tapes, the recording process of these “field recordings” overseen by John Fishel’s younger brother Jim and his friends. The album comes in two volumes and includes a selection of fan photos and informative liner notes written collectively by Parker Fishel, Sophie Abramowitz, and David Beal that contain the following excerpt. “From the city to the country, the West Coast to the Gulf Coast, Mississippi to Chicago, 24 masters of the idiom were booked to perform for this new audience–an estimated 10,000-plus kids, listening to the artists they saw as vanguards of the music that had dominated the decade’s counterculture.”

1. Roosevelt Sykes – Dirty Mother For You

5. Junior Wells – Help Me (A Tribute To Sonny Boy Williamson)

6. B.B. King with Sonny Freeman And The Unusuals – I’ve Got A Mind To Give Up Living

10. Luther Allison And The Blue Nebulae – Everybody Must Suffer/Stone Crazy

12. The Original Howlin’ Wolf And His Orchestra – Hard Luck

6. T-Bone Walker – Call It Stormy Monday (But Tuesday Is Just As Bad)

8. Big Mama Thornton And The Hound Doggers – Ball And Chain