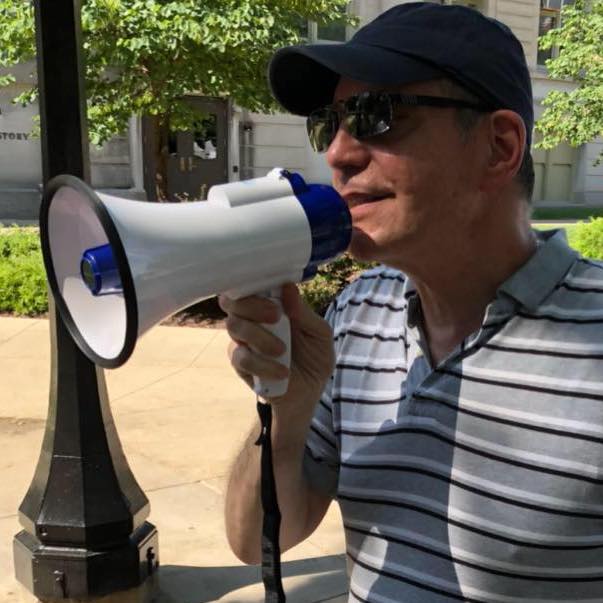 In 2019, it’s almost unimaginable that a recorded album ever could be the center of one’s life, and that’s not a slam on this year’s music, although…no, let’s not go there. But there was a time when a musical “statement” by an artist, band, or even the album itself was many people’s reason to live. The musician and the listener were inseparable. Let’s pick a year…oh, let’s say 1979. For those alive then, these are some of that year’s historical events: a gallon of gas hit around 86 cents; the U.K. elected their first female Prime Minister, Margaret Thatcher; Ayatollah Ruhollah Khomeini, a formerly exiled religious cleric, became the leader of Iran; 63 U.S. citizens were taken hostage in the American embassy in Iran; the Three Mile Island nuclear accident; the sports network ESPN was launched, and the game Trivial Pursuit was released. So you may remember those events but weren’t they more like a running movie whose next scene made the previous one less memorable? When you think about it, it’s less likely that you remember where you were and what you were doing during that history in progress than what your favorite album was communicating both musically and topically and, of course, what its cover looked like.

The year 1979 was the end of a strange decade for America that included many disorienting events as the country evolved from the activist and experimental sixties, the end of the Vietnam War, several nefarious Nixon and Agnew events, gas shortages, and worst of all, disco. Kidding. Kind of. But speaking of disco, chances are that even if you have vague memories of all the above events, as the above paragraph infers, you remember musical milestones like they were yesterday. For example, the Walkman personal cassette player was introduced in ’79 for close to $200, which was a helluva lot in those days. Still, everyone had to have one, food and rent be damned. It made the fledgling musical cassette sales boom until the introduction of the compact disc a few years later. Why? Food and rent be damned, we had to have our favorite music. Make that we needed our favorite music, most likely for emotional and a sort of spiritual survival.

Popular music choices for the masses were endless, so chances are some of the following absolutely were your favorite overplayed albums or cassettes. Michael Jackson’s Off The Wall that featured the 1979 hits “Don’t Stop ‘Til You Get Enough” and “Rock With You” plus the 1980 singles “Off The Wall” and tearjerker “She’s Out Of My Life”; AC/DC’s Highway To Hell; The Kinks’ Low Budget; The B-52’s new wave debut; Elvis Costello’s Armed Forces; the self-titled, jazzy Rickie Lee Jones album that briefly excited the commercially troubled singer-songwriter genre; Cheap Trick at Budokan; Supertramp’s Breakfast In America; David Bowie’s style-shifting Lodger; Ian Hunter’s You’re Never Alone With A Schizophrenic that featured members of Bruce Springsteen’s E Street Band plus Mott The Hoople cohort, Mick Ronson; speaking of Bruuuuce…no album that year, The River was released in 1980, thereby traumatizing millions of fans, surely inducing a permanent psychological scar.

There was Funkadelic’s Uncle Jam Wants You; Led Leppelin’s In Through The Out Door, controversial partly due to it having hit singles like “All Of My Love,” oh God, how could they; Frank Zappa’s Joe’s Garage Act 1; The Eagles’ The Long Run; Styx’s Cornerstone; Donna Summer’s On The Radio: Greatest Hits Volumes I & II; Tom Petty & The Heartbreakers’ Damn The Torpedoes; Prince’s Prince; Pink Floyd’s The Wall; No Nukes: The Muse Concerts For A Non-Nuclear Future (yes, that once was a concept); The Clash’s London Calling; Neil Young’s Rust Never Sleeps; and there were so many, many more classics including Rupert Holmes’ Partners In Crime (you think I jest?) that featured the megahit “Escape (The Piña Colada Song)” whose airplay you couldn’t escape if you tried. Not that you’d want to, but still. FYI, his followup single “Him” was a Top Ten hit but you don’t remember THAT one, do you. DO YOU! And many of the above were our constant, faithful companions that were with us during work, play, love-making, you name it. And guaranteed, many of this piece’s older readers remember most of these musical references without fishing for the memory.

If there were a point here, it’s probably time to make it, huh? The point is forty years ago, hell, maybe up until about ten years ago, people loved…make that lived their favorite music. In 2019, not so much and it seems relegated to a lower priority in our lives. Yes there are fans who adore Ed Sheeran and…oh, Ariana Grande, Shawn Mendes, Imagine Dragons, Khalid and many others. But for the most part with some important exceptions, the artist and his or her music as a force is no longer an alternate lens or guiding life choices that we make, and some might believe that’s for the best. However, past musical artists and bands practically were spirit guides in millions of lives, helping to shape perspective as we saw the world through their eyes and souls. Though we’re taught the contrary, this co-dependent relationship was extremely healthy, leveling the playing field between listeners as it “soothed the savage beast,” and simply made life simpler. For millions, even tolerable. Without its constant, direct influence and companionship, the more our “culture,” if that word as defined even applies these days, spins out.

There are obvious areas of life where you can see growing hatred, a lack of compassion, and even extreme mental instability. There probably are many scientific examples proving music is a necessity for civility and empathy that could be listed here, though that research wasn’t compiled for this piece. While there is no new Walkman or scientific study or aliens to save the day, there is music, and we know it’s very powerful, even potentially culture rebuilding. Looking at humankind’s history from pagan and religious chants to classical periods to gospel to blues to folk to country to jazz to rock to singer-songwriter to pop Top Ten hits, music always has been a strength as it levels the playing field and has never left the masses’ side. Until, seemingly, now. When was the last time you heard music blasting from a car radio or from a neighbor’s apartment except on occasion? It may have been annoying but it was a sign of life. When was the last time you blasted music from your car radio or apartment except on occasion? Maybe that deserves a closer look.