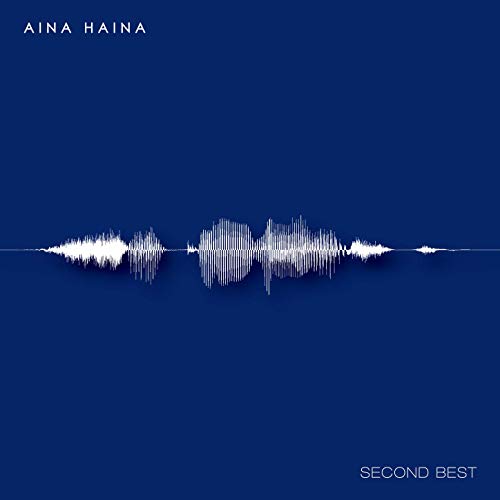 The new clip for “On The Way Off,” the Hawaiian duo Aina Haina’s second video from its second album Second Best, debuts as a Trafficbeat premiere/exclusive. It was filmed and directed by Ben Geier with footage of the United States’ frozen midwest that was recorded using drone technology during the winter of this past year. The video’s theme is a barren contrast to the lush, tropical images of the South Pacific where Aina Haina members Mike Ailes and Dylan Magierek met as students at the University of Hawaii.

“We decided this time around, we’ll play out with an actual bass player,” Ailes says. “I’m already singing, playing guitar and doing a bunch of switching of guitar effects with my feet, so I’m looking forward to having one less thing to do on stage” On why Aina Haina changed its creative direction for the new project, Magierek explains, “There were times while writing this album that we felt like we were starting to sound like the band Metric. And that was a far cry from previously being told that we reminded folks of Bad Company or early U2.”