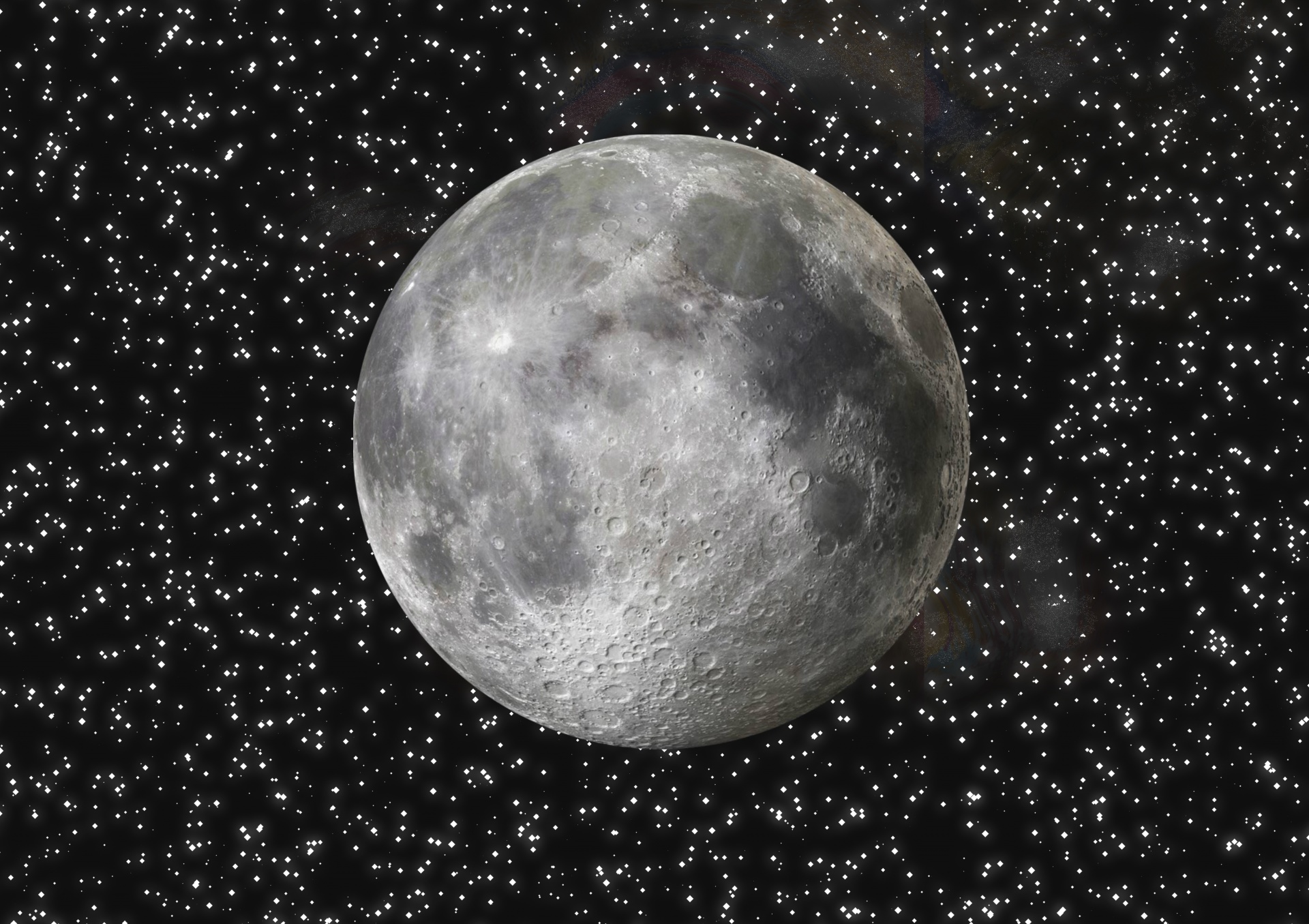 Back on September 19, 1981, Paul Simon and Art Garfunkel reunited as “Simon & Garfunkel” for their famous concert in New York’s Central Park that was released as an album the following year. Despite some traditional tension the pair already had built-in to their relationship that reached back to childhood, the touring apparently worked so well that they began recording a comeback album, Think Too Much — aptly titled in retrospect — with all new Paul Simon songs. One of the recordings was “Song About The Moon” that basically was Paul’s clever workshop on how to write a song. The material ranged from insightful to brilliant with perhaps one overthought/overwrought song, “Allergies,” that came off as equal parts intentional S&G single vehicle and annoying except for its inspired Al Di Meola guitar parts.

Unfortunately, the combination of the recording process plus dueling creative visions brought out the personal worst in the duo to the point of reportedly using third party musicians, engineers, and producers in the studio to relay messages to each other while only feet apart. Paul pulled the plug on the reunion album later explaining the songs were too personal to be a Simon & Garfunkel project. However, at least sonically contradicting that statement are bootlegged and internet-posted mixdowns from those sessions that prove the abandoned Simon & Garfunkel album would have been much more fun than suggested. Luckily or sadly, we also have details about Think Too Much because there was a Warner Bros. sales sheet that confirmed many aspects of the intended release, such as track list, album title, description, etc.

Moving on and using the same multi-tracks, Paul rejiggered the album, had the recordings remixed to exclude Artie, resequenced the project, and it finally was released as Hearts And Bones. As karma would dictate, the project was one of Paul Simon’s worst selling LPs/CDs perhaps because the Warner Bros. departments charged with promoting it were turned off by the album’s toxic saga. Plus they no longer were promoting what would have been the great post-“My Little Town” Simon & Garfunkel reunion album, something that radio and retail probably also were peeved about.

Maybe someday, Simon & Garfunkel’s apocryphal Think Too Much finally might have a proper release, after Paul and Artie resolve whatever their latest acrimony toward each other is. But until then, here’s Paul Simon’s Art Garfunkel-less version of “Song About The Moon” — can’t post the S&G bootleg, sorry. Regardless of its sordid past, it’s still an excellent song, and though this rendition certainly is drama free in comparison, it’s a bit passion free as well considering the energy of the original Simon & Garfunkel version. This “Song About The Moon” is dedicated to the July 20, 1969, lunar landing that was celebrated this past Saturday. It’s interesting to contrast the Apollo 11 crew’s determination to see its mission to completion with how Paul & Artie treated Think Too Much. I mean, after all, both were supposed to be giant steps for humankind, right?