Paul McCartney Writing Musical Based On It’s A Wonderful Life 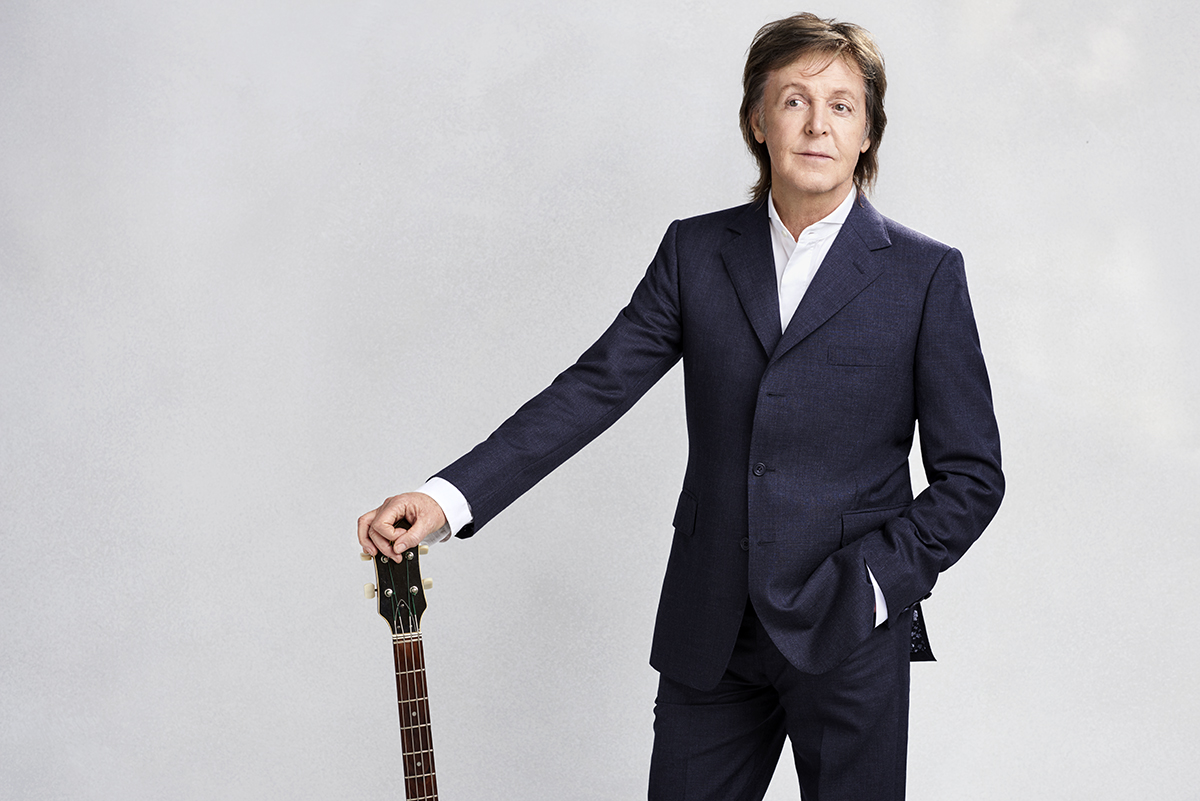 Paul McCartney, meet George Bailey. The former Beatle is in the process of writing words and music to an adaptation of Frank Capra’s 1946 film It’s A Wonderful Life that was based on Philip Van Doren Stern’s The Greatest Gift. The show will be produced by Bill Kenwright, a figure in British theatre and film, and McCartney’s new musical will be the result of the entrepreneur acquiring the rights and successfully pitching the pop icon three years ago. The fellow Liverpudlians’ history goes back to childhood, their both having attended the Liverpool Institute High School, that has since become the performing arts academy LIPA that was founded by McCartney. Tony Award winner Lee Hall is a member of the creative team, collaborating the book for the musical and working with McCartney on the lyrics.

According to Paul McCartney, “Like many of these things, this all started with an email. Bill had asked if it was something I might be up for. Writing a musical is not something that had ever really appealed to me, but Bill and I met up with Lee Hall and had a chat and I found myself thinking this could be interesting and fun. ‘It’s A Wonderful Life’ is a universal story we can all relate to.” The musical is expected to premiere in late 2020.