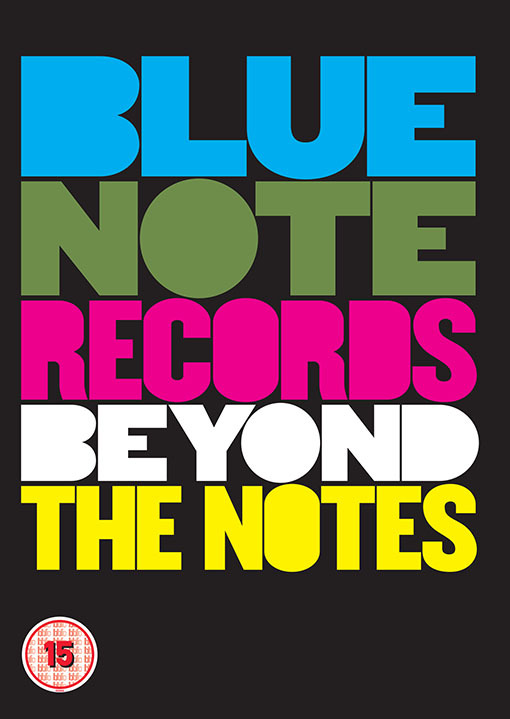 Eighty years ago, Blue Note was born. The label worked with various inventive “jazz” artists who basically were given the mandate to be free with their art, to push boundaries, and especially to be creative. The new DVD/Blu-ray/Digital release Blue Note Records: Beyond The Notes explores the label’s rich history and importance to the jazz genre, exploring catalog recordings and artists from within its roster over the many decades. The ambitious project will be released September 6 on Eagle Rock.

The importance of Blue Note as a respected jazz entity cannot be understated, and that partly is discussed through anecdotes by legendary artists Herbie Hancock and Wayne Shorter as well as newer label artists, such as Robert Glasper and Ambrose Akinmusire. They discuss the influence of jazz and the significance of iconic Blue Note jazzers, such as Thelonious Monk, Bud Powell, John Coltrane, Art Blakey, Horace Silver, and Miles Davis.

Blue Note’s interesting origins also are explored. Two of the label’s founders were German immigrants, Alfred Lion and Francis Wolff, who escaped Nazism for a new life in the US. The pair were embraced by the jazz community, and that original Blue Note dream team expanded with New Jersey optometrist Rudy Van Gelder who explored engineering in his off hours. The entity became complete with the addition of Reid Miles, a commercial designer who had a love for classical music, and the eventual signing of some of the greatest jazz artists of all time.

The documentary/anniversary celebration includes footage from current recording sessions, rare archives, conversations with heritage Blue Note artists including its current President Don Was and the aforementioned Hancock and Shorter. Considering today’s polarized US electorate, the film kind of offers a relevant perspective of its 80-year mission and legacy of “freedom” when contrasted with today’s political environment.