Video Premiere: “Colorado Avenue” by Brian Lisik and the Unfortunates 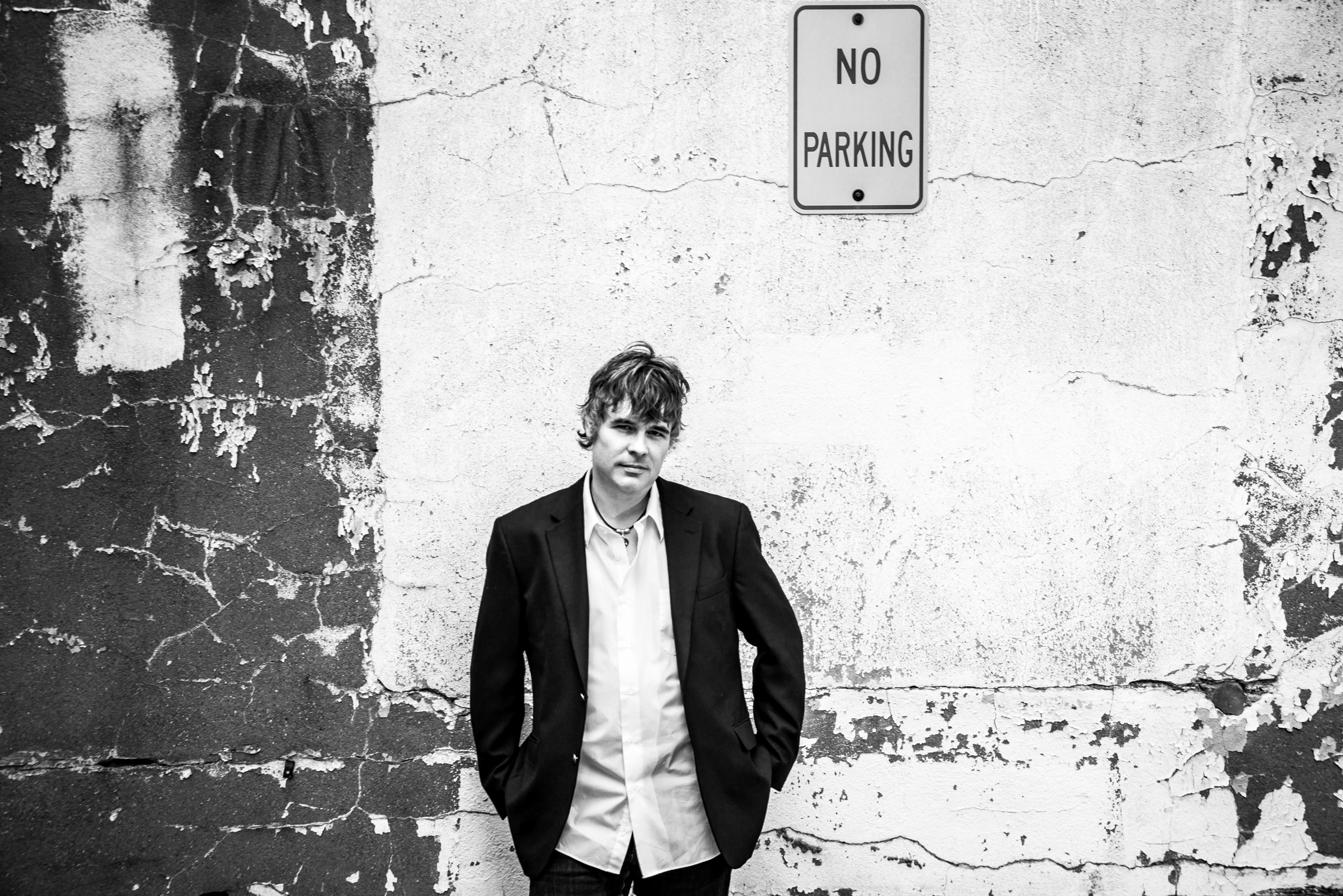 Following the early success of Brian Lisik and the Unfortunates latest album, We’re Sorry…, and including the album’s appearance on both the AMA and FMQB Americana charts, the artist and the band again sought out the man behind both the band’s Curtisinterruptedus album cover and its “Jan. 13” music video, filmmaker Benjamin Lehman, to helm the video for their new single, “Colorado Avenue.”

“Ben is a mind-blowingly good filmmaker, and I didn’t want to have to marshal a ton of people and find a bunch of set locations for this one, because I’m basically lazy when it comes to that sort of thing,” Lisik said. “So my first idea was just some shots of me driving to an abandoned house, a metaphor for the ‘remember when’ kind of lyric, and making it all grainy and Super 8-ish.”

The grainy, 1970s-era film stock look, as well as the lyrical metaphor, remained in the final edit. Almost everything else about the video changed dramatically.

Lisik explained. “At one point, Ben was like, ‘Well, the guys in the band should at least be in it. And a pair of hands on a steering wheel could get boring for three minutes, so what do we want to do?’ I jokingly said, ‘put a dead body in the trunk?’ Ben gave me this ‘…’ look. I knew we were on to something.”

Three days of filming across a bitter cold, appropriately barren Medina County, Ohio, landscape and Lisik’s “In-Cold-Blood-meets-Fargo” vision for the project was complete.

“The message is still there; you can’t go back and talk to your past, even if it kind of rides along with you everywhere you go,” Lisik said. “But to say any more than that would kind of ruin the fun of watching it. I think it’s a killer little movie.”