Exploring Fire and Grace: A Conversation with Alliance’s Gary Pihl 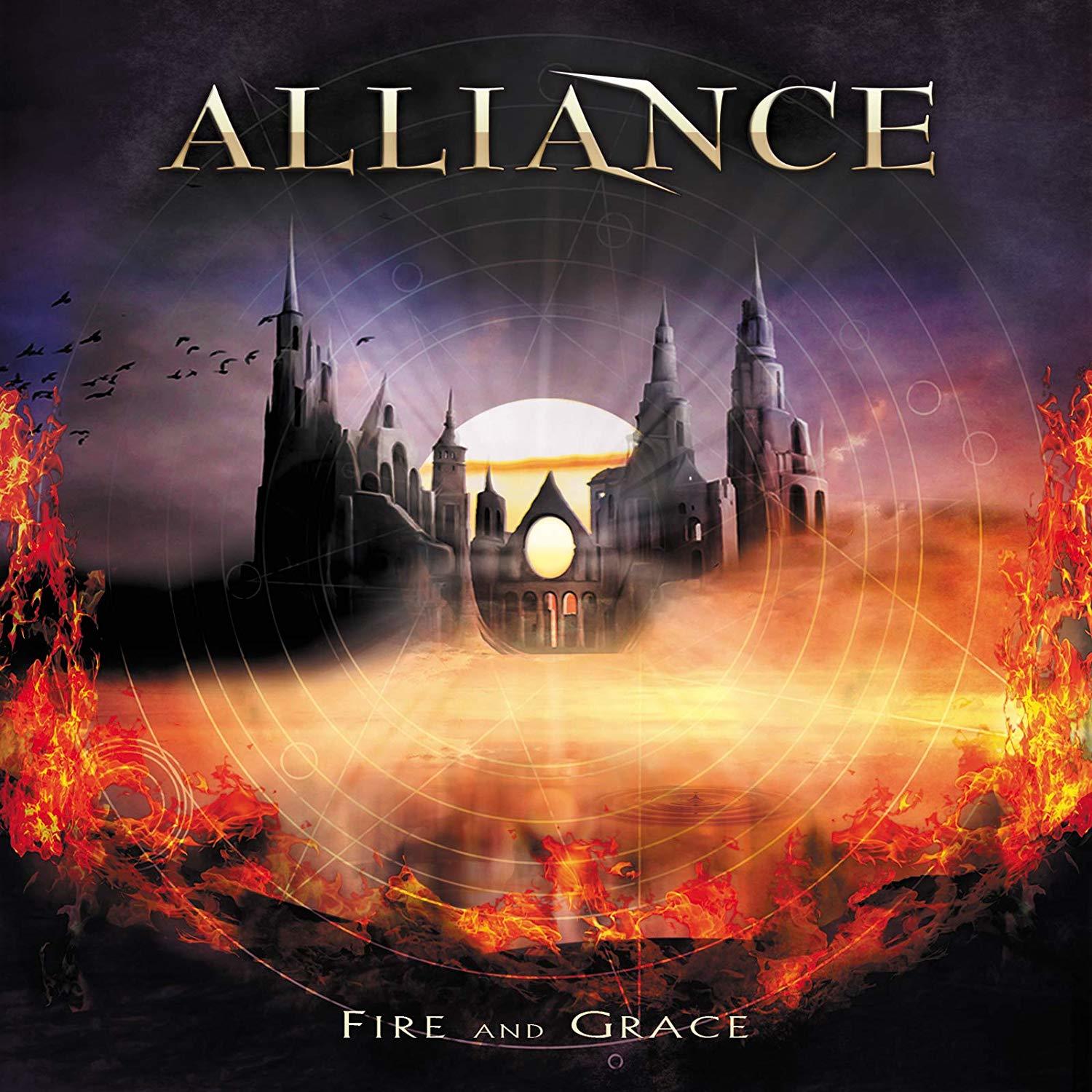 Mike Ragogna: Hey Alliance’s Gary Pihl, your new album Fire and Grace basically is hard rock with a focus on melodies. What inspired your writing and recording for the project?

Gary Pihl: We’re an “old school” band! We only want to record our songs when we’re all together. We just don’t want to send files back and forth through email. We want to watch the other guys and get inspired by what they’re doing. We’d previously worked on about six songs and last December we were all in California doing our December People holiday benefit shows so we decided to finish the whole album by Christmas. I think we’ve really hit our stride with the Alliance sound. You give us three chords and we can make it sound like Alliance! Thematically, we wanted lyrics that had positive messages. There’s plenty of negativity in the world, we want to spread a little positive joy.

MR: Can you take us on a tour of the album’s songs from the band’s perspective?

GP: Let me take you through some of the songs. On this album, I brought in two songs, David Lauser brought in two, and all three of us wrote the title track, Fire and Grace. On that one, I had a guitar riff, David had drum groove and Robert said he had some lyrics and a melody. We were at Robert’s studio so we hit the record button, started playing and wrote that four minute song in four minutes! That’s the magic of working with guys you know and trust. In fact, I wish our fans could see that process in action. My other two songs, “Fast Forward to Last Night” and “I’ll Have Some of That” both started with the lyric ideas. I put on a guitar and start singing to tell the story. Pretty soon a melody forms and chords fall into place. But it all comes together when we get in the studio. I’ll show the guys what I have and they break it down and build it up again. Sometimes they make big changes, other times just little tweaks. On one song, David asked me to strum the guitar a certain way on the bridge. Here’s the drummer telling me how to play the guitar! But I always do what he says, ’cause I know it’s gonna make the song better. That’s the kind of trust we have in each other.

MR: You’ve been making music for decades but it’s your affiliations with Boston and Sammy Hagar that might be where many fans may know you best. You don’t need to review every moment, but how did Alliance come together and what are some of the groups’ favorite musical/studio and personal highlights?

GP: When David and I were in Sammy’s band, Sammy got the call to join Van Halen. He knew it was an offer he couldn’t refuse but he wanted us to continue on with another singer. Our label Geffen Records introduced us to Robert Berry. But then I got the call to join Boston and Fitz [Alan Fitzgerald] had been working in Night Ranger for a while so we put the band idea on hold. After I did the Boston Third Stage album and tour, I knew I’d have some time for that other project I called “David and Fitz.” They reminded me about Robert so we all met in Sammy’s home studio for a jam session. Robert fit our style and personality like a glove. Alliance was born!It really hit me that we had our own band when we did our first live show and somebody asked us, “Are you guys Alliance?” Our answer, “Yes, we are!”

MR: So the obvious question really is why haven’t you guys toured beyond that one appearance? Your five albums are highly regarded and maybe a road show might have helped elevate the band’s stature even further.

GP: We’ve all been so busy with our other bands that we just haven’t been able to do more shows. I think a festival venue would be great. That’s the kind of show that the audience comes to knowing they’re gonna see bands they’ve never seen before. They may recognize the members, but they’ll hear something completely different!

MR: How are you planning on getting the word out on Fire and Grace beyond this awesome interview?

GP: Escape Records has some videos planned and of course, social media will be crucial.

MR: What advice do you have for new artists?

GP: Just what my dad told me: “Be the best you can and go to school to learn how.” He had me enroll in the local college and even though they didn’t teach rock, I loved it! The teachers were so inspirational and committed. One on the “kids” sitting next to me was Johnny Colla, who went on the be in Huey Lewis and the News. So you never know who you’ll meet in class.

MR: What other projects are you guys working on?

GP: Our singer from Boston, Tommy DeCarlo, has a CD coming out and I’ve played a few tracks on it. I’m also helping to archive live performance video from the last 40 years of Boston tours. I hope we’ll put out a live DVD soon, but don’t hold your breath!

MR: Any words of wisdom like how you think our current music paradigm is evolving?

GP: The music business has certainly changed in the last 30 years but I think this is a great time to be a musician. We have so many opportunities to listen and collaborate with other musicians anywhere in the world.