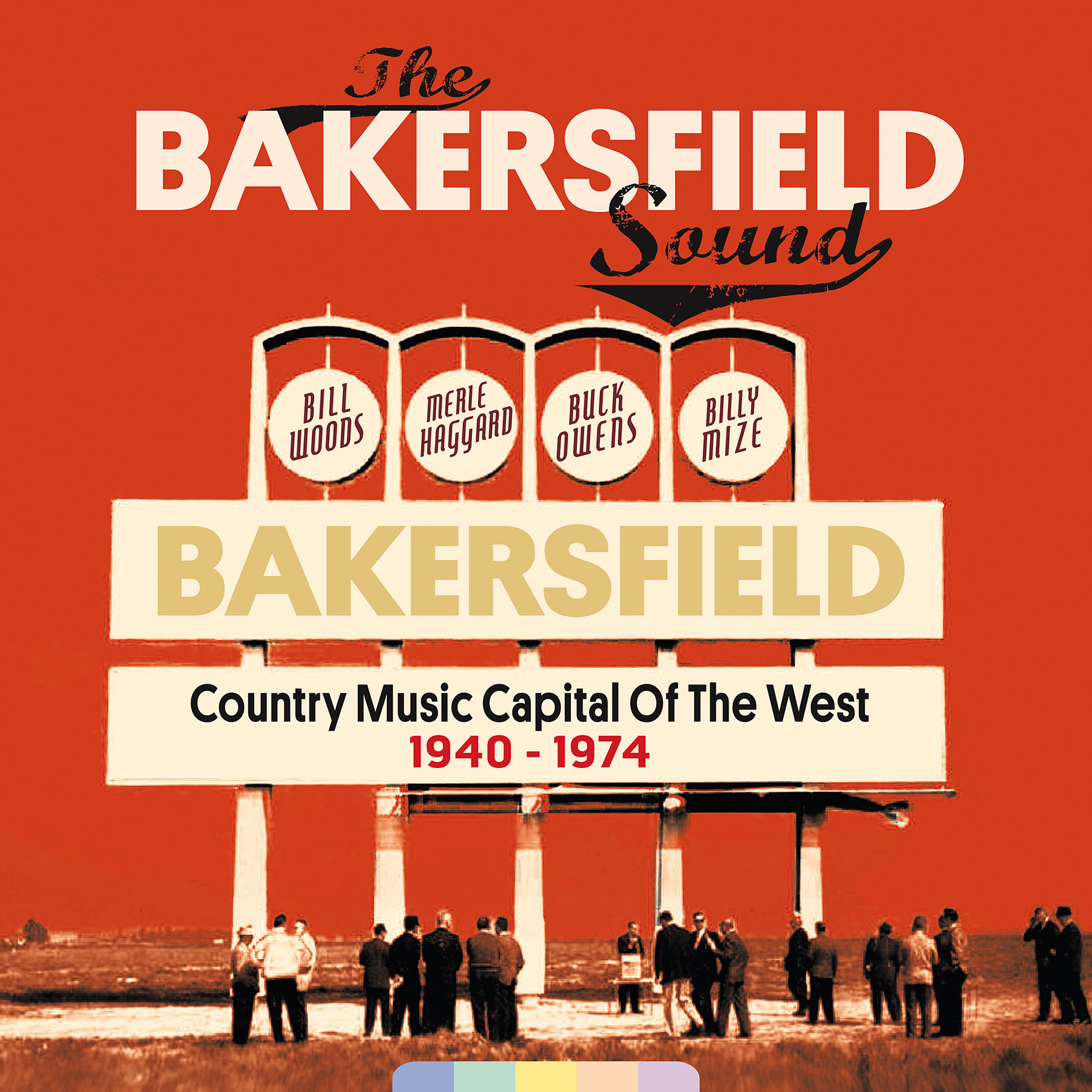 Many country music lovers who are into the genre’s early “Bakersfield Sound” immediately conjur memories of Merle Haggard and Buck Owens, the field’s biggest and most storied stars. But beyond the hillbilly and variations on folk and bluegrass that evolved into the Nashvillian soundtrack to America’s working class, Bakersville’s blend of California attitude, honky-tonk, smokey barrooms, and raucous nightlife probably served as the genre’s most important and authentic prototype since at least the ’50s.

Bear Family’s new 10-disc box set The Bakersfield Sound 1940-1974 is an education in the music and artists that came out of “Nashville West,” supplying a 220-page book with photos, informative liner notes, and annotations on the project’s 307 tracks plus so much more. Grammy-nominated writer Scott B. Bomar adds in-depth observations, and Foo Fighters’ Chris Shiflett supplies the book’s forward. The Bakersfield Sound 1940-1974 gets kicks off with migrant field worker transcriptions and works its way through popular tracks, unreleased and rare recordings, demos, radio broadcasts, and live material. By the end of its 10 discs, one easily can understand modern country’s lineage and its pre-commercial Nashville roots that is revered to this day.