Turning On and Tuning In with NRBQ Live 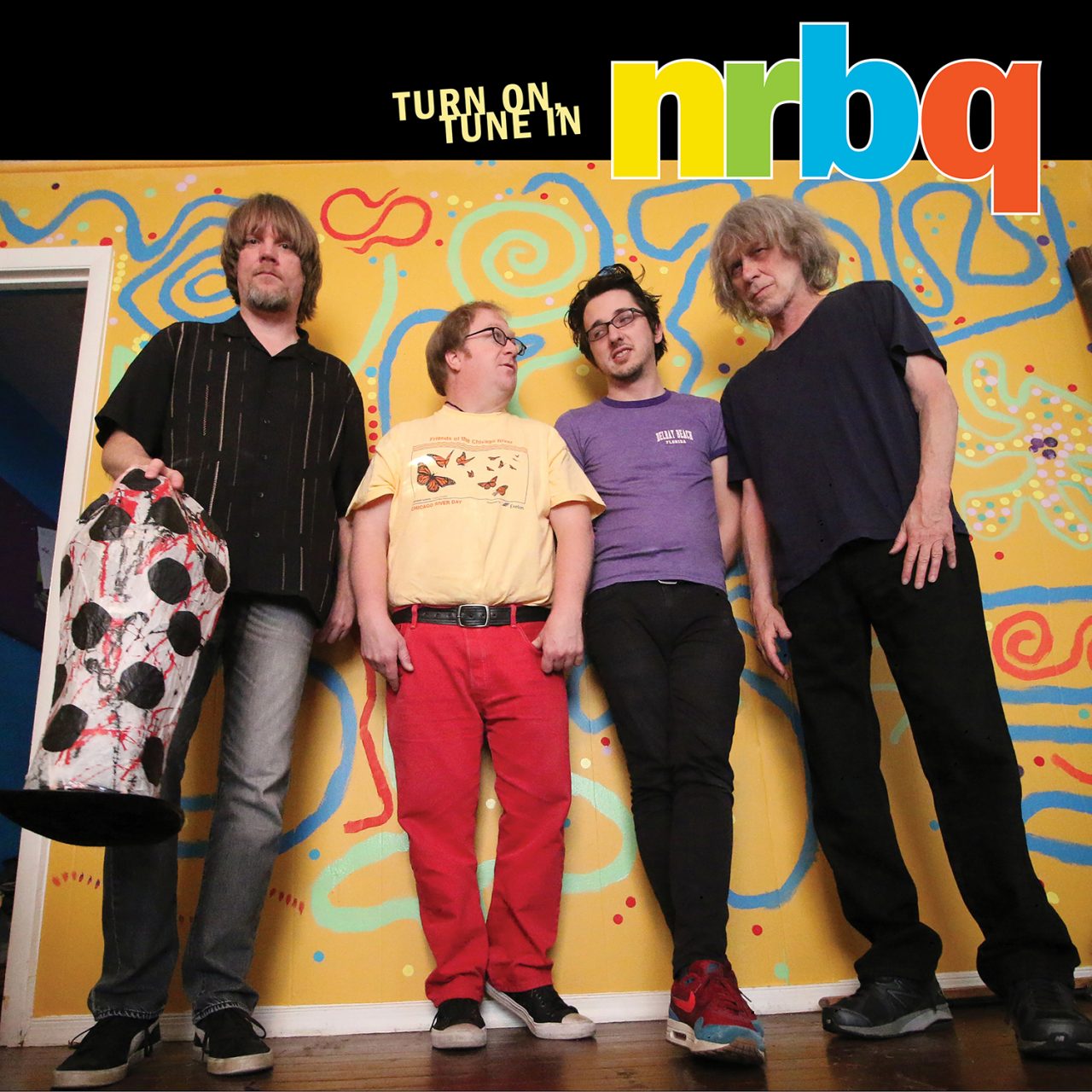 Assembling their six Sirius/XM performances on “The Loft” (November 30, 2015) and WFMU-FM’s Monty Hall, Jersey City, NJ concert (August 20, 2017), NRBQ’s new album Turn On, Tune In features the innovative band at their best live, containing six previously unrecorded songs among the 21 tracks. Bob Brainen wrote the liner notes for Turn On, Tune In, which will be released September 6 on CD and double LP through Omnivore Recordings. Both configurations will include a DVD of the WFMU show.

Throughout the live recordings, NRBQ applies its undefinable, multi-style approach that the band used on all its work going back to 1966. “We have our own genre,” says keyboardist/vocalist and founder, Terry Adams. “It can’t be contained by somebody else’s idea. There’s not a pre-existing niche or style that we’re willing to sign up for.”

8. Don’t Talk About My Music

10. Nature’s Gonna Pay You Back