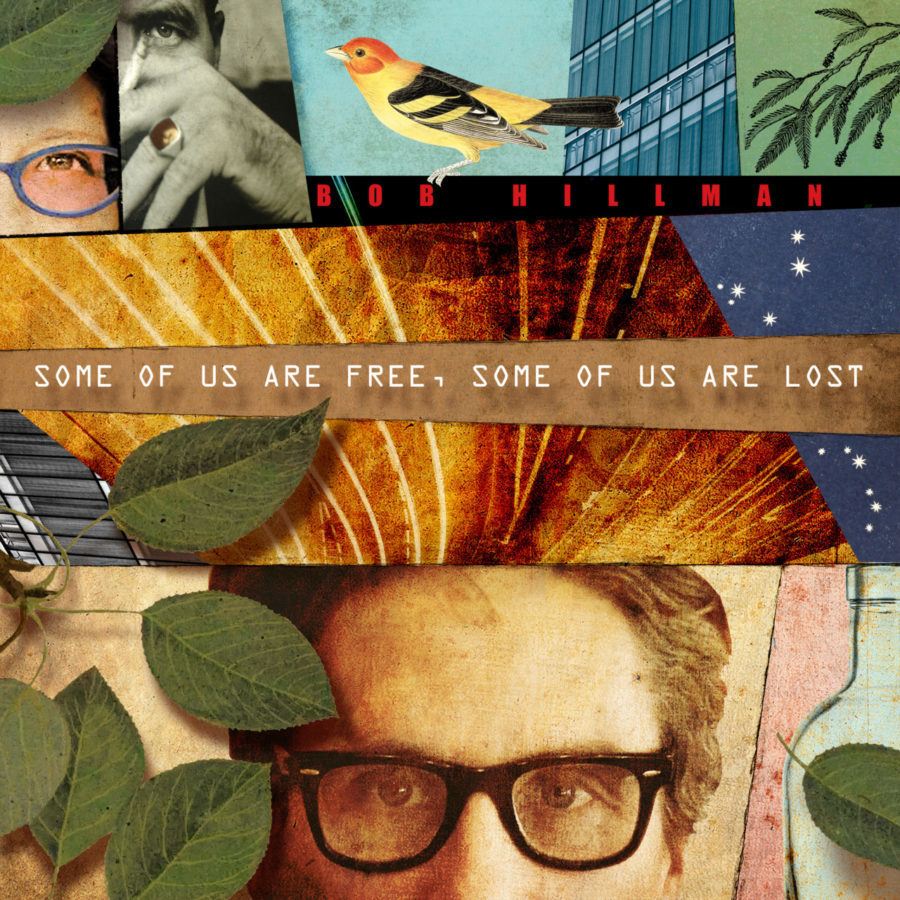 Today being the anniversary of the launch of the Woodstock festival, one can’t help but reflect on some of the greatest artists and rock groups of all time, such as Santana, The Band, Crosby, Stills, Nash & Young, Joe Cocker, Janis Joplin, Arlo Guthrie, Richie Havens, Creedence Clearwater Revival, Melanie, Jimi Hendrix, and so many more. Most of those acts accompanied us musically through the years because their talent was undeniable and their art touched us in mysterious ways. We never overthought their magic, they just became spiritual, lifelong companions through all our phases. Of course, it wasn’t confined to the Woodstock acts since other artists, such as Paul Simon, Joni Mitchell, Bob Dylan, Carole King, The Beatles — solo and united — and more remained in our hearts for decades, most still residing there to this day.

Sadly, due to horrible marketing and/or wacky A&R and label missteps, there are scores of potentially “classic” artists and bands that have been left “undiscovered.” One such artist is Bob Hillman, one of the truly great singer-songwriters of our time. Over the span of five albums and years of touring with acts like Suzanne Vega and others, Hillman has established himself, if not officially but credibly and certainly among his fans, as one of the most gifted living songwriters. Probably due to his enviable knowledge of literature, Hillman’s lyrics almost are unparalleled, his folkish melodies deceptively breezy while securely anchored, unlike the approach of popular singer-songwriters such as Sufjan Stevens or Father John Misty’s. Like the aforementioned pair, his vocals are non-traditional though they’re as accessible as the voice of a pal exploring the subject matter of his latest album, in this case, Some Of Us Are Free, Some Of Us Are Lost. Its scenarios cover topics such as the surfing life, the downside of cocaine, aging proudly, Parkinson’s/Alzheimer’s, a surreal yet stunning depiction of his wife Sarah’s journey to and at work, the art of being free but lost, and a narrative linking dubious creative methods with the character of poet Raymond Carver.

To celebrate this unsung hero — pun intended — let’s check out some of Bob Hillman’s music via videos and audio associated with Some Of Us Are Free, Some Of Us Are Lost. Also included is the Love The Bay 2019 episode featuring Hillman, his joining Deborah Cooks and Kwame Copeland on the popular series and on the San Fransisco Bay. FYI Peters Case and Himmelman already are solid Hillman fans, he’s been produced by music industry mogul Tommy West as well as Case, and like Suzanne Vega and John Gorka, he was a member of John Studebaker “Jack” Hardy’s song circle in New York City. Plus he discussed “Greenland” WAY before Trump (see video below).